Apple’s September “Special Event” for 2021 (video below) has followed the theme of the past ten years with the announcement of new iPhone models including the iPhone 13, iPhone 13 mini, iPhone 13 Pro and iPhone 13 Pro Max (whew!), complementing Apple’s announcement of iOS 15 in June. Like all iPhones since the iPhone 7, released in 2016 alongside iOS 11, the new iPhones feature native software and hardware support for NFC functionality. While the iPhone 6 supported NFC for contactless payment only via Apple Pay, previous iPhones did not support NFC. This lack of NFC capabilities contrasted with Google’s Android devices, which had adopted NFC hardware and software support in late 2010 and has been included in almost all Android phones since. 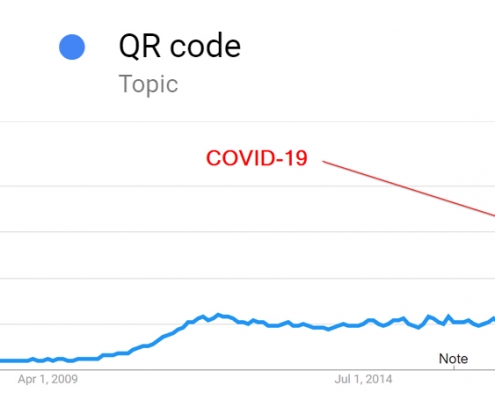 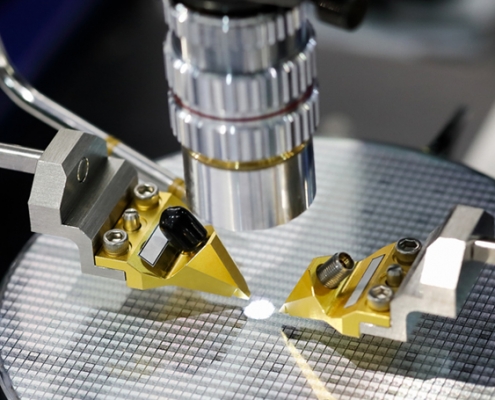 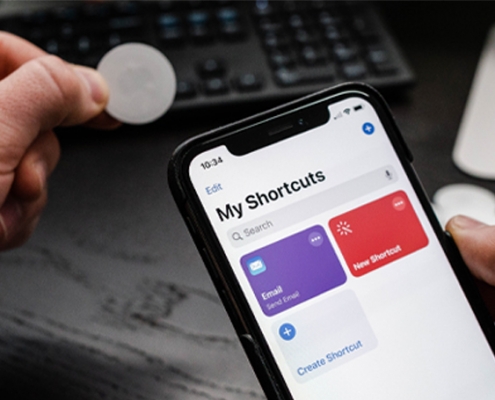 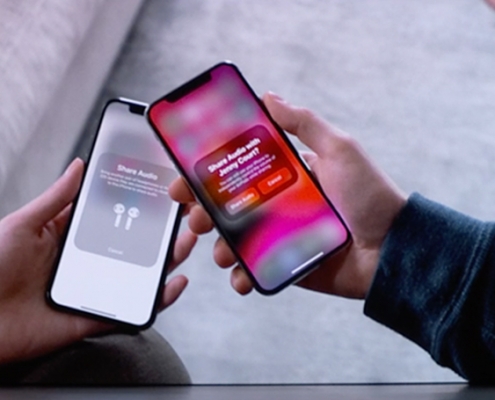 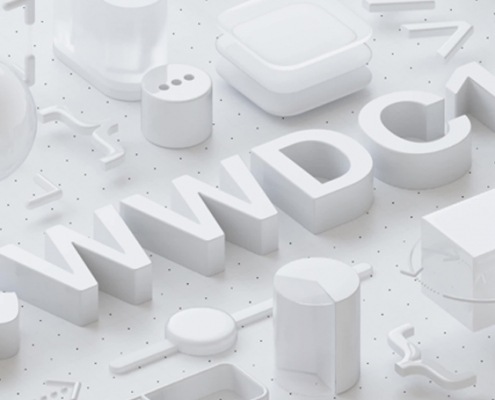 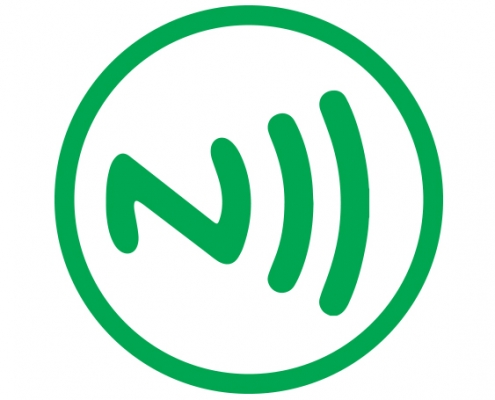 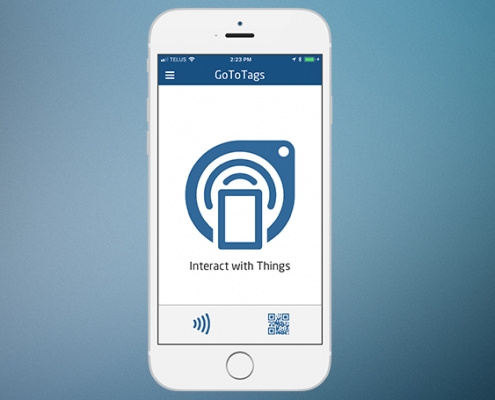 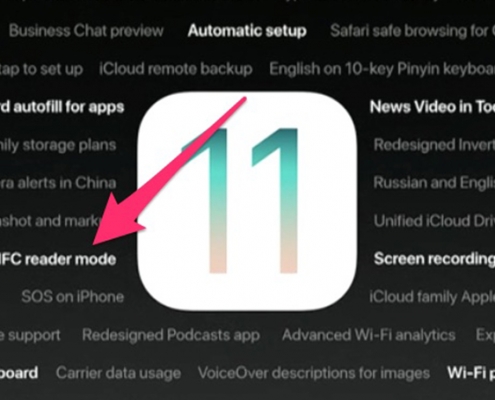 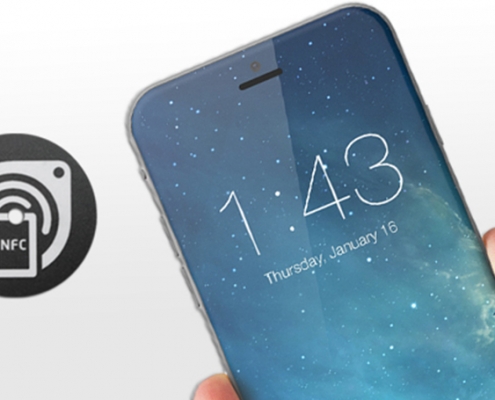 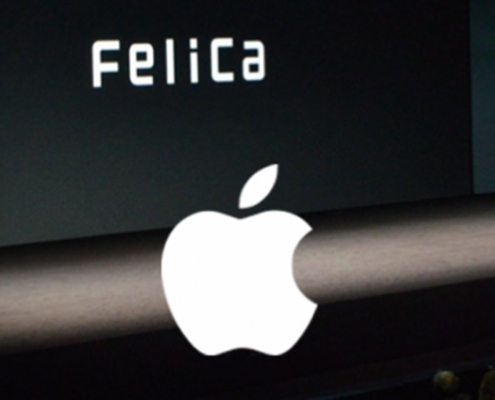 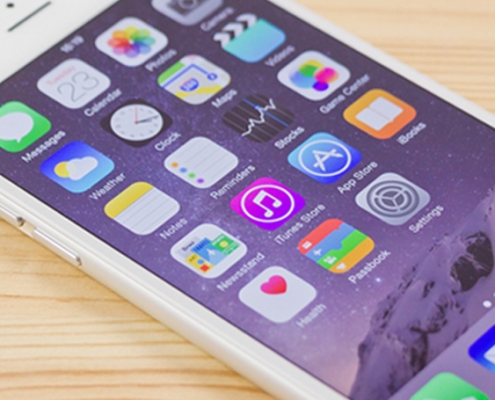 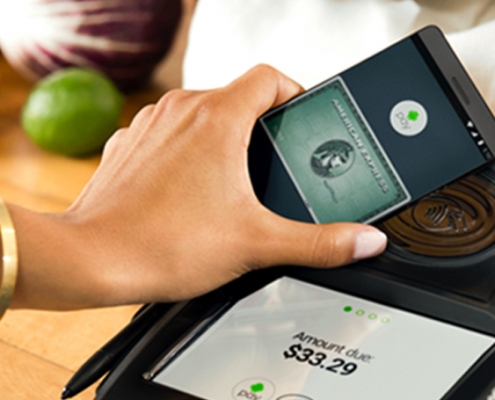